The World We Want for Women: Re-echoing the Voices of Aspiring Young Girls 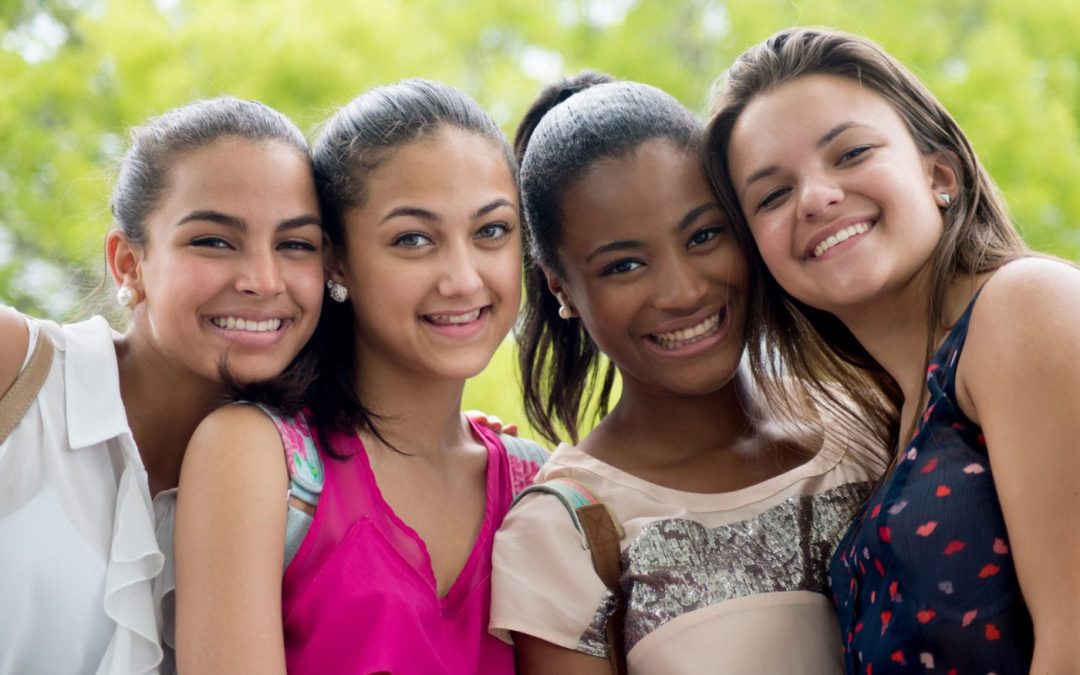 Amazons Watch Magazine is thrilled to launch a new segment that will project the voices, opinions, and aspirations for the future of women. As a renowned representative for young girls and a voice for women-related causes, we invited several young ladies across the world between the ages of 9 to 15 to feature in the first ‘The World We Want for Women (4W)’ Short Stories Series.

The 4W is a compendium of short stories from young ladies aged 9-25, detailing their vision of the world they want for themselves. This initiative is targeted at girls and young women with lofty ambitions and a dream for the future of women. It is a viable platform for contributing to and orchestrating the future of women in the coming decades. Here, we allow them to dream, reach out, and discuss the possibilities of the future and the part we all play to ensure that these next generation of women leaders can grow, thrive, and blossom in a world without stereotypical limitations.

The young ladies we approached volunteered their thoughts. Some were incredibly detailed and informative, whilst others were straight to the point. Regardless, these women of the future have spoken, and we are here to project their hopes in this first 4W Series, so we all can listen and, in due time, act. 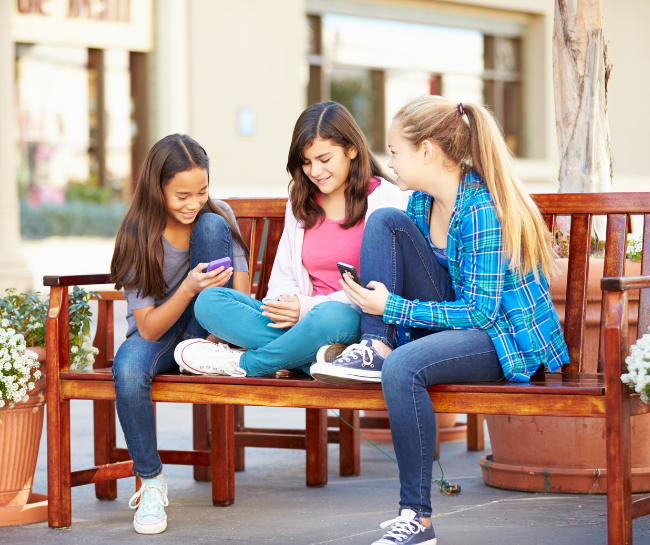 “I want a society that is close to ‘free’. Free of GBV (Gender Based Violence). A society where I don’t have to be depressed about walking coming from work at 3 am. Without thinking that I might be raped or kidnapped or that I need my brother to walk me home.” –Anonymous, South Africa

“As a woman, I would like a world where women may feel equal. Where they have the freedoms men have exercised for years and, in essence, dissolve their privileges . This freedom or equality would be found once we are no longer viewed as sexual objects when we can exercise our reproductive rights when we can have the same jobs and be paid the same as men.” –Prisca, Zimbabwe

“I want a world free from rape worries. A world where women can live freely without worrying about their safety. I want a world where women get to walk in the streets without being worried about being a statistic of women’s slaughter. I also want a world where sanitary pads are free so that other women who can’t afford to buy them don’t have to be worried about not going to work or school, as the sanitary pads will be free. All in all, I want a women-friendly world, a safe environment for the better livelihood of us women.” –Busisiwe Sikwana, South Africa

“This world we live in is full of hate and cruelty. Sometimes I wish for a peaceful. Understanding world. One with no violence, crime or blood. A world where people get along. I would want to live in a world where people are not killed. The worst part is that animals are involved. Elephants and rhinos are being killed for ivory. At the end of the day you get your money but what happens to the environment?” –Candice, Botswana

“The kind of world I want to see in the future for women may be based on experiences, observation and stories heard. I would love to see a world that includes women in leadership, participation in active roles, etc. A world where women are respected and valued, being considered as those that are capable of making an impact and change in our communities and nations at large. A world where those empowered women are able to raise a responsible generation that will continue to uphold these values.” –Anonymous, South Africa

“I want to grow up in a world where the government cares more about the civilians’ wellbeing than their own. I wish issues such as inflation and knife crime or just crime, in general, were not as frequent.” – Heather, UK

“A world where men don’t exist. Or at least where men’s patriarchal and toxic behaviours do not exist. This way, we will have a chance to dream without thinking about how I am a girl and how that may affect my dreams. “- Nosipho, South Africa